There are currently two hotels open on Barbuda.

Barbuda Belle is a five star resort that re-opened a year after Irma, with it’s beautiful pink sand beach and the addition of a stylish new beach bar a short walk from the main hotel.

Barbuda Cottages on the south side of the island, are now open and are taking bookings. Uncle Roddy’s bar next door will be up and running later this year too.

Although not a hotel, Discovery Land Company have taken over the Coco Point lease after that hotel was destroyed in Hurricane Irma and have acquired other land to build all along the south coast of Barbuda. They are offering 700 ‘custom built luxury homes’ through the River area to Palmetto beach, and as far as the Lagoon. They trade as ‘Peace, Love and Happiness‘ and their plans for the beach bungalows include one which is named after this website – barbudaful! More information on these properties is here at Barbuda Ocean Club,

Other hotels are listed below and for other lovely places to stay on Barbuda, see the guest house listings. 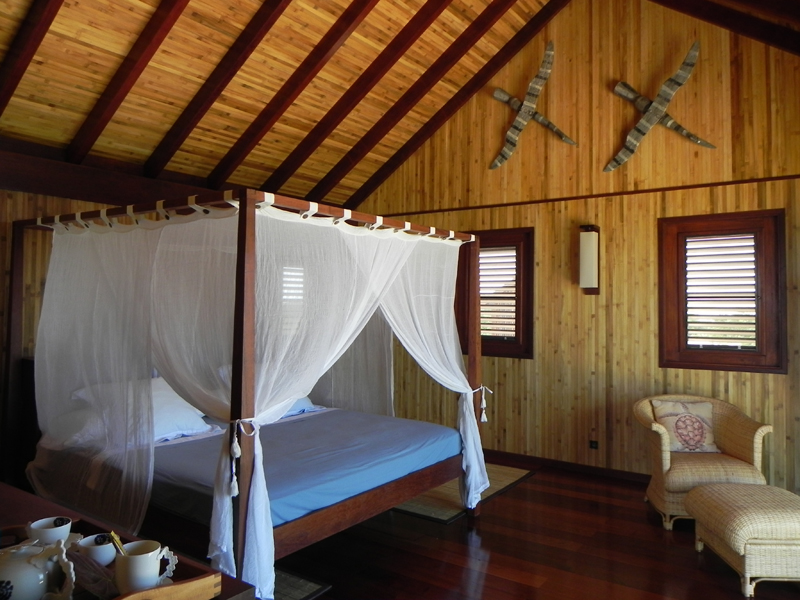 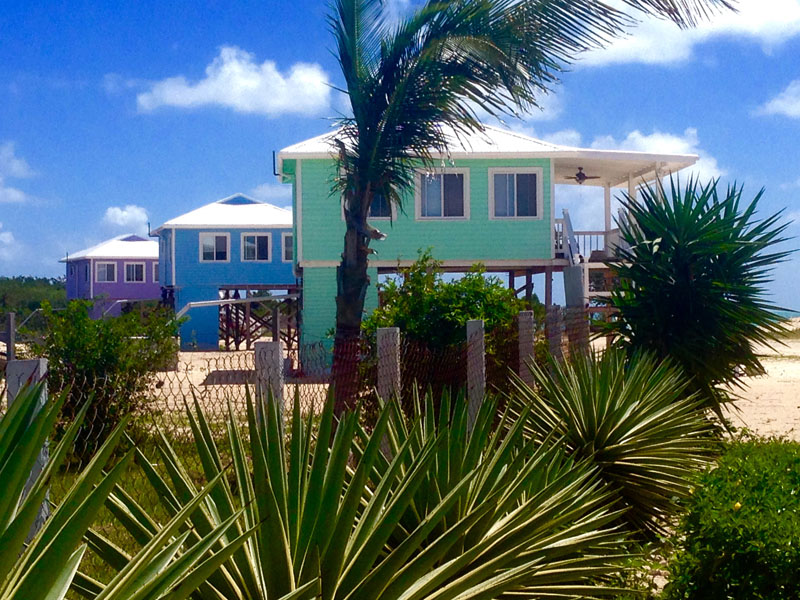 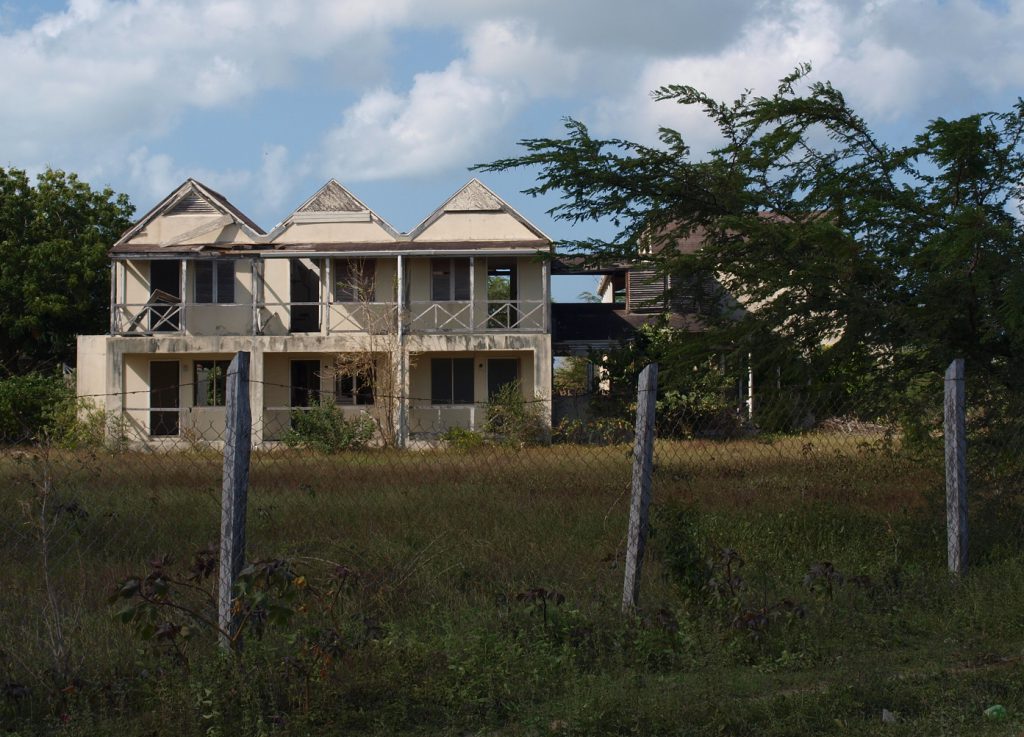