Home | Barbuda is a wildlife paradise | nature tourism | and hurricanes 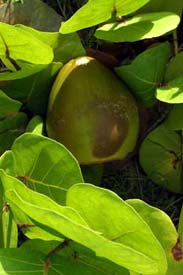 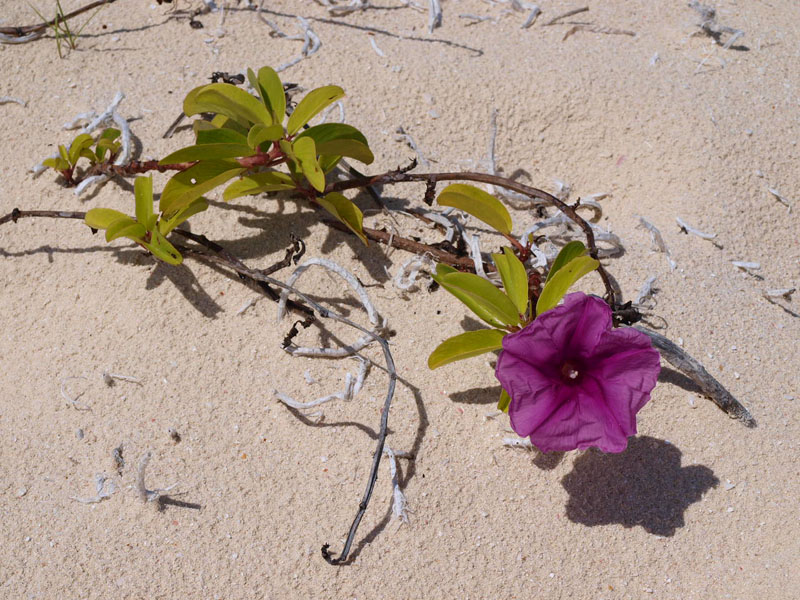 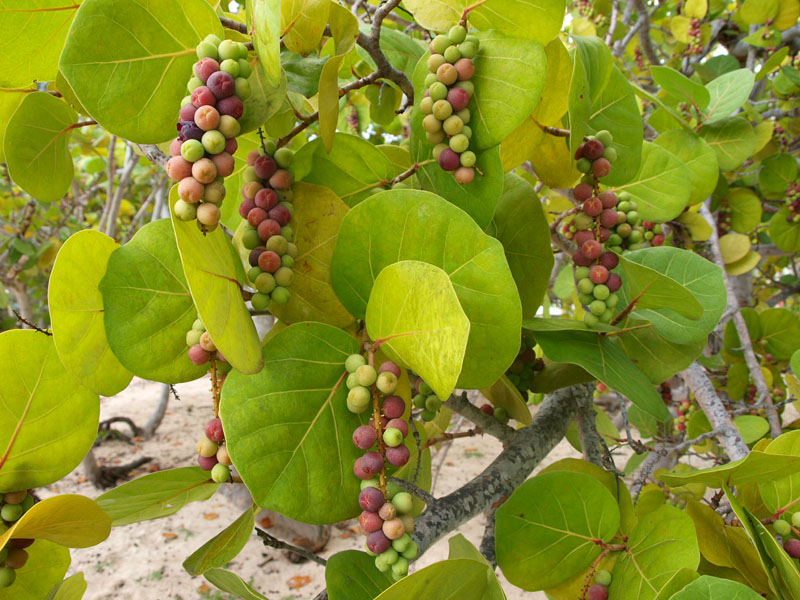 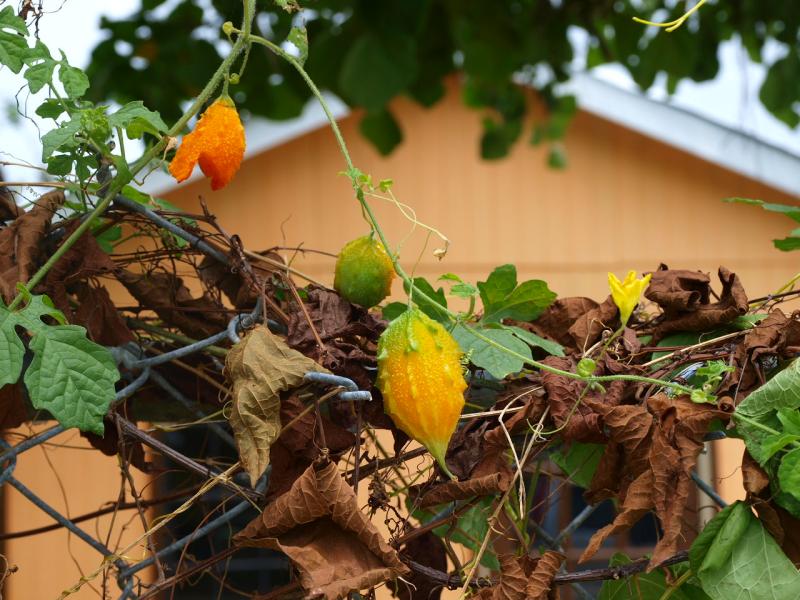 Barbuda’s climate is sub-tropical with a temperature range from 18°C to 45°C. Rainfall is seasonal, usually with an average of under 100 cm per year. 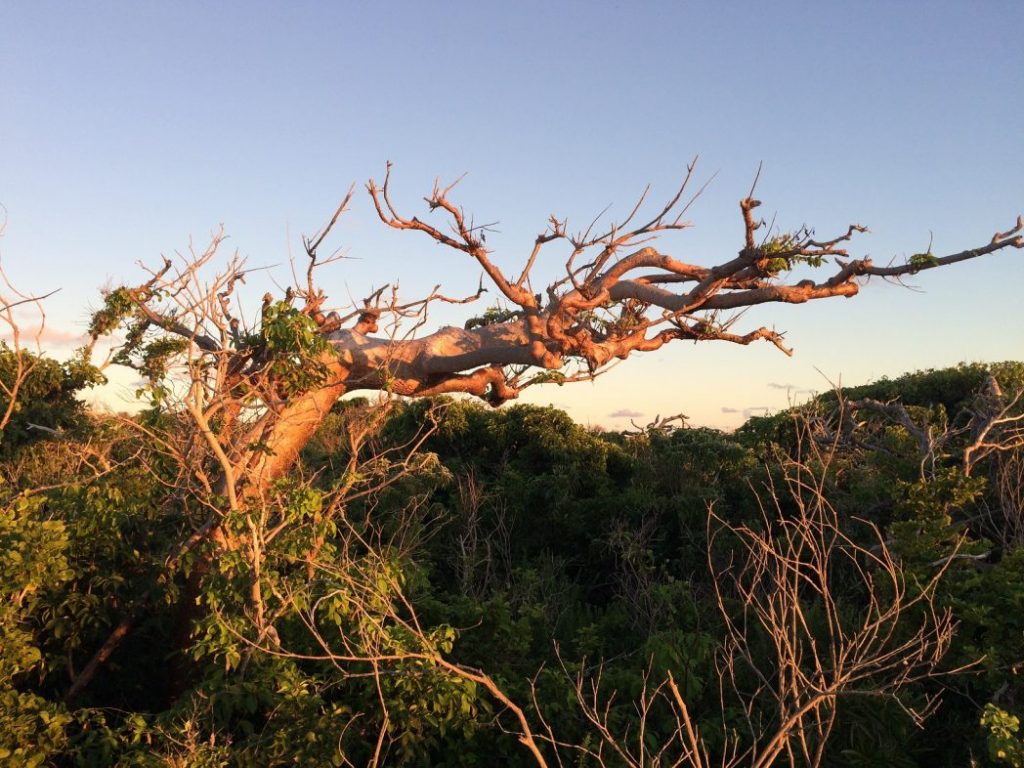 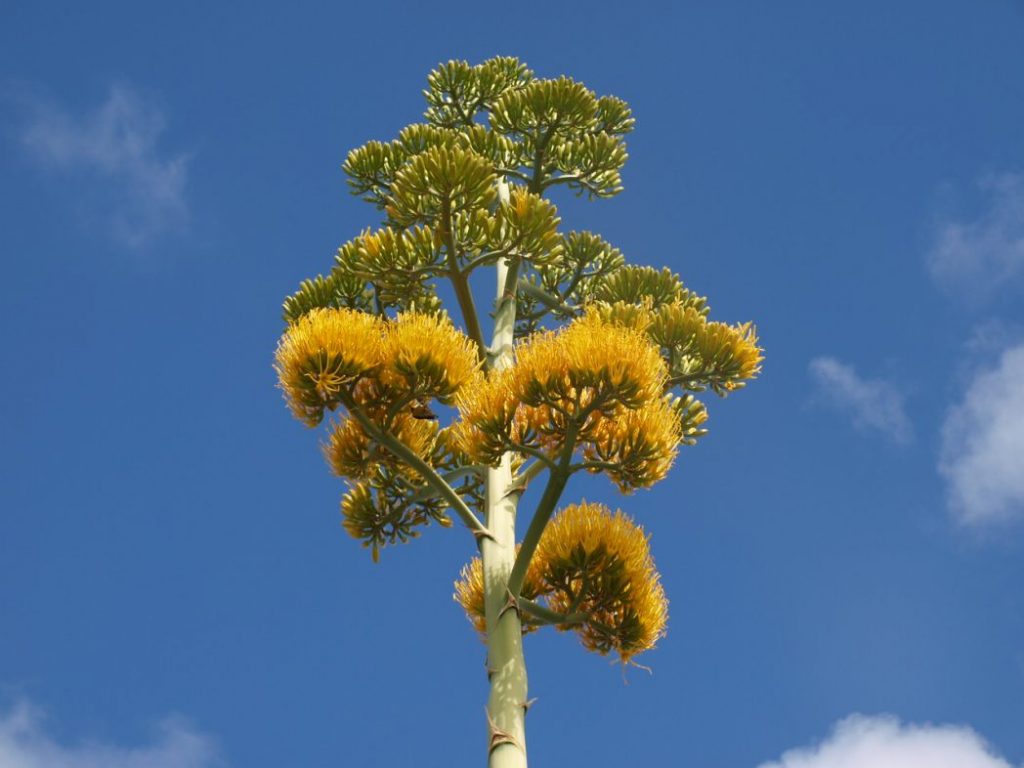 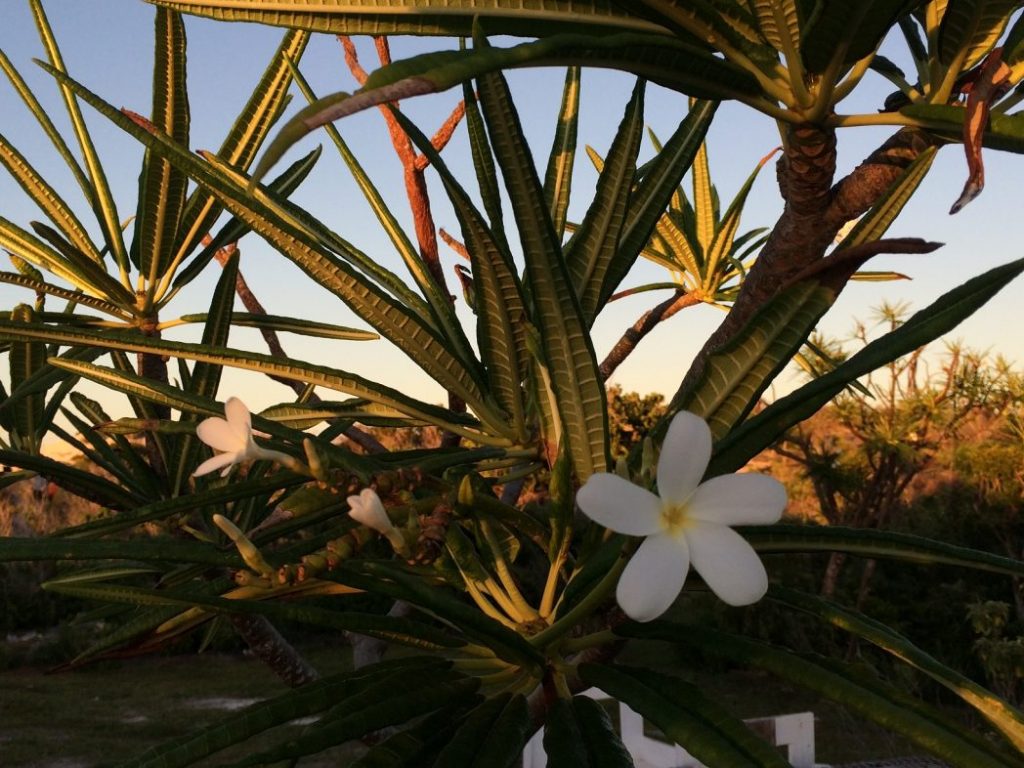 Vegetation tends to be scrubby woodland, with wattles cut and used for fencing and regular charcoal production (both pictured below) on the island. There are very few trees over ten metres except for tamarind and mango trees, but numerous drought-tolerant cacti and succulents everywhere. Barbudans traditionally clear plots of land outside the village to grow fruit and vegetables on shared land, including peas and beans, corn, sweet potato, yams, melons, bananas and plantain, and fruit trees such as mango, sugar-apple, pomegranite, soursop and guava. In Codrington village when the weather has been good to us there are colourful displays of hibiscus, pride of barbados, lady of the night, bouganvillia and many other plants and flowers as Barbudans tend their gardens. 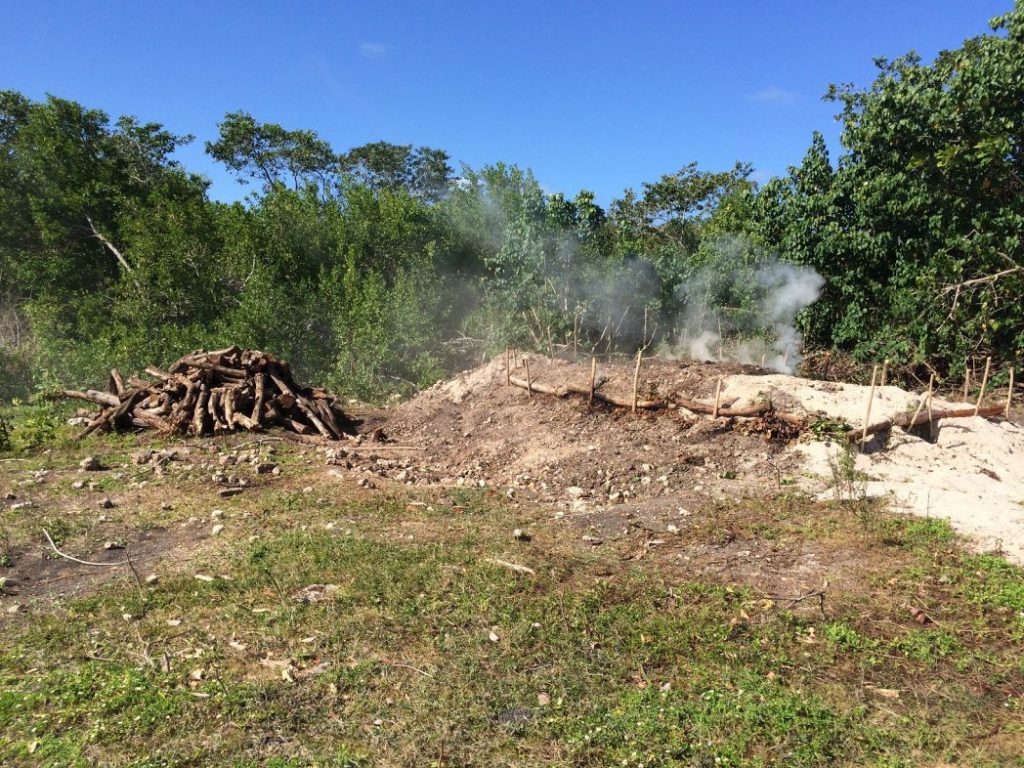 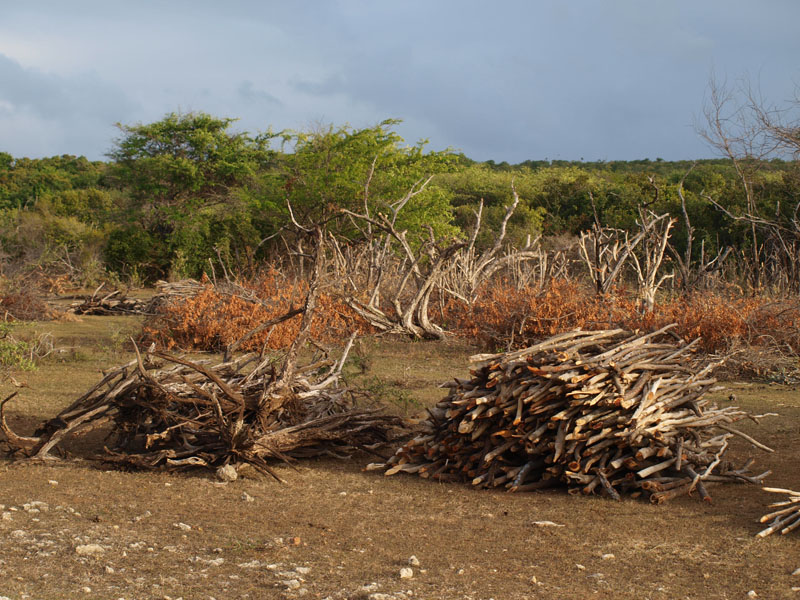 A study carried out as long ago as 2002 by Richard Bicknell, at that time a student at the Institute of Energy at De Montfort University in Leicester, explored the possibility of an alternative energy project for Barbuda. Since then we have waited and finally been rewarded with a new plant for solar energy, opening soon. 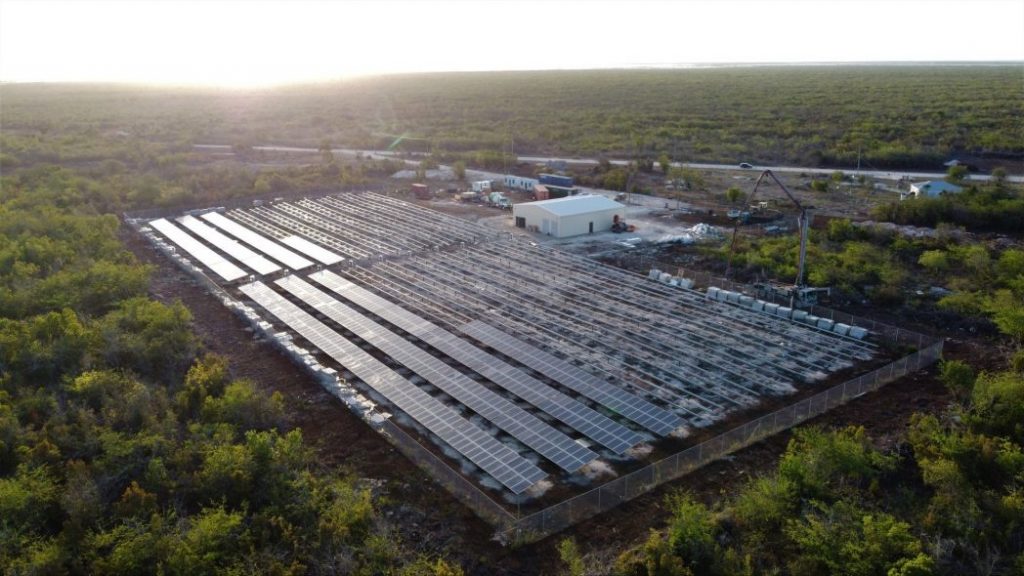 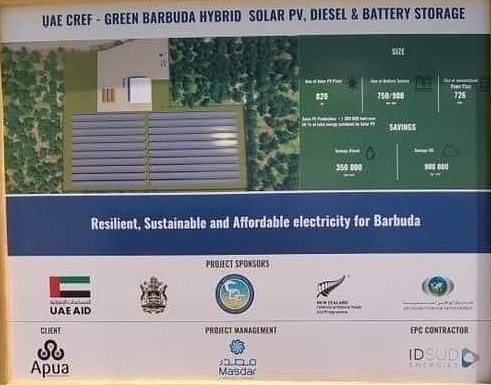 Statistically September has produced the most dangerous storms for Barbuda with more direct hits here in that month, as tropical waves come lower off the African coast straight towards us. Hurricane Irma below was no exception – hitting Barbuda on September 5/6th 2017 – it was described by the rest of the world as a ‘super-storm’ and was witnessed by everybody as the worst Category 4 Atlantic storm (the highest category) in living memory.

It devastated every home and business on Barbuda and the government forced an evacuation of the whole island to Antigua (Irma hadn’t hit Antigua at all) In the aftermath of this terrifying disaster, the struggle to be allowed to return to Barbuda began, as bulldozers started on the new airport for PLH instead of helping with repairs. It took many weeks to get transport for local people, to get aid out of Antigua and in some cases it took over two years to get electricity back. Even now some people are still re-building and left using tents. Many Barbudans have said the immediate aftermath of the hurricane – especially the compulsory evacuation and the extended, long-overdue permission to return to salvage and repair our homes – was more devastating for the island than the hurricane itself.

The worst hurricane prior to this was 22 years before – Hurricane Luis – which was a Category 4 while it was over Barbuda in September 1995. This time it hit both islands and again the aftermath was made worse by the lack of interest in Barbuda from the Antigua government at the time.

We have had many small hurricanes and big tropical storms that bring rain, flooding, wind damage and of course affects our tourism. These terribly destructive storms are still rare, although if you are travelling at any time during the long hurricane season – which starts in June and ends in November – be prepared for disruption on a large scale if we are in the path of any storm. There is a high level of unpredictability in tropical storm and hurricane movement, size and speed. The very high winds, dangerous seas, flooding and loss of essential services such as transport and electricity may last several months, if not years. 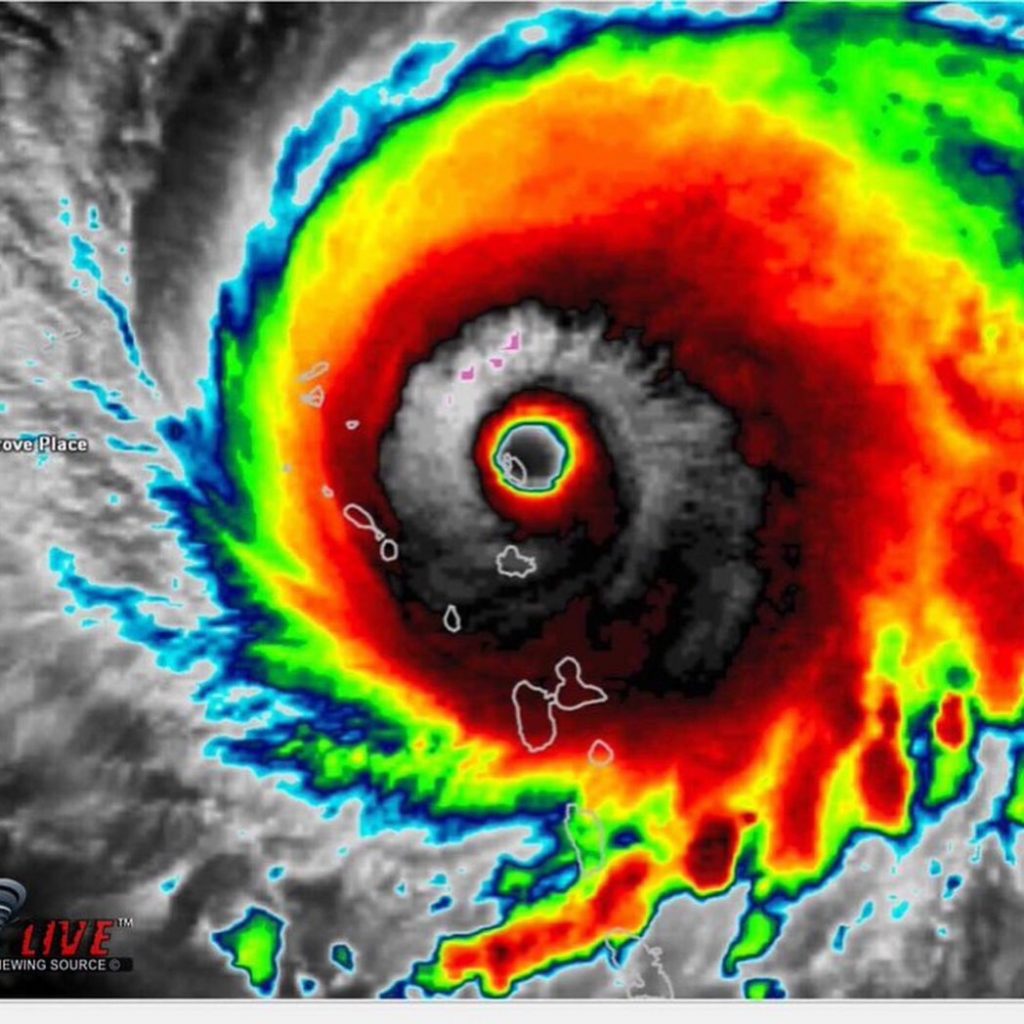 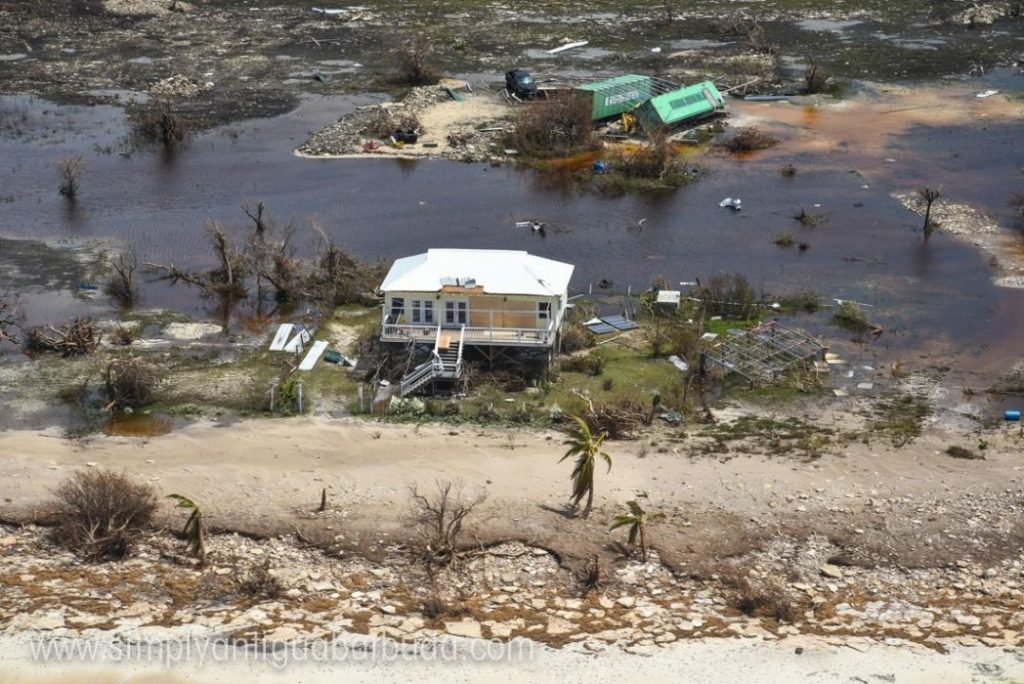 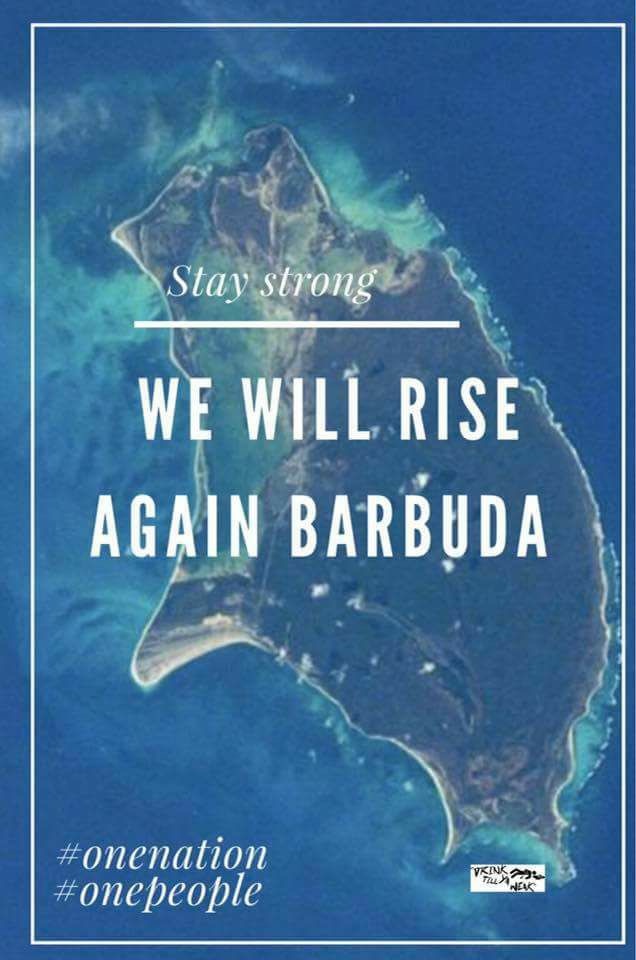 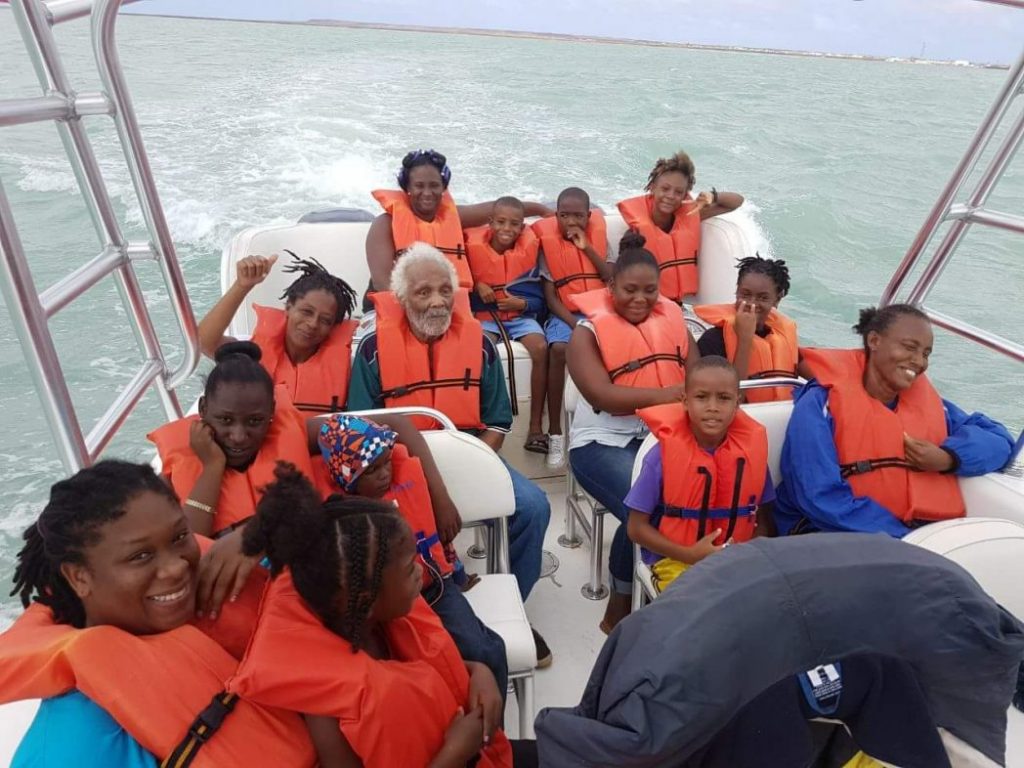 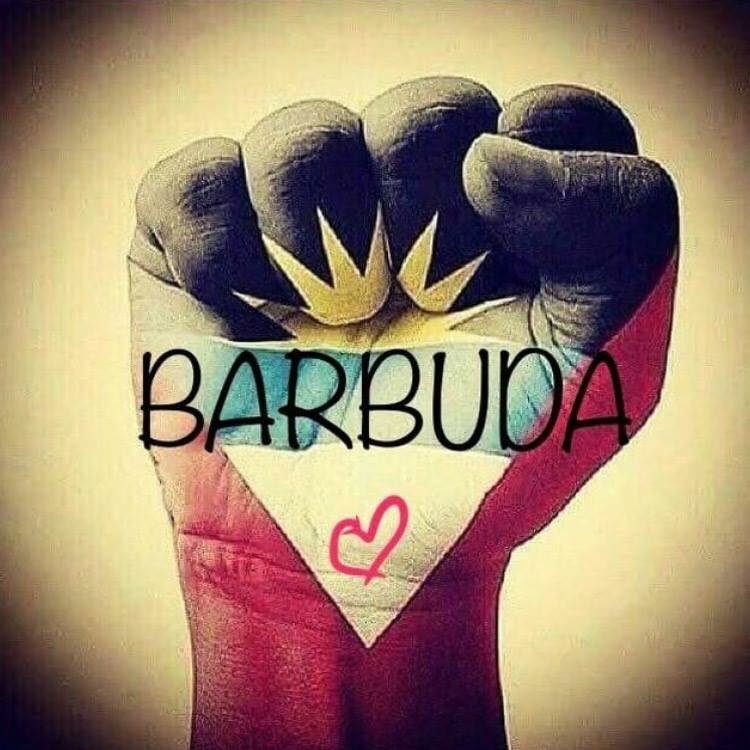 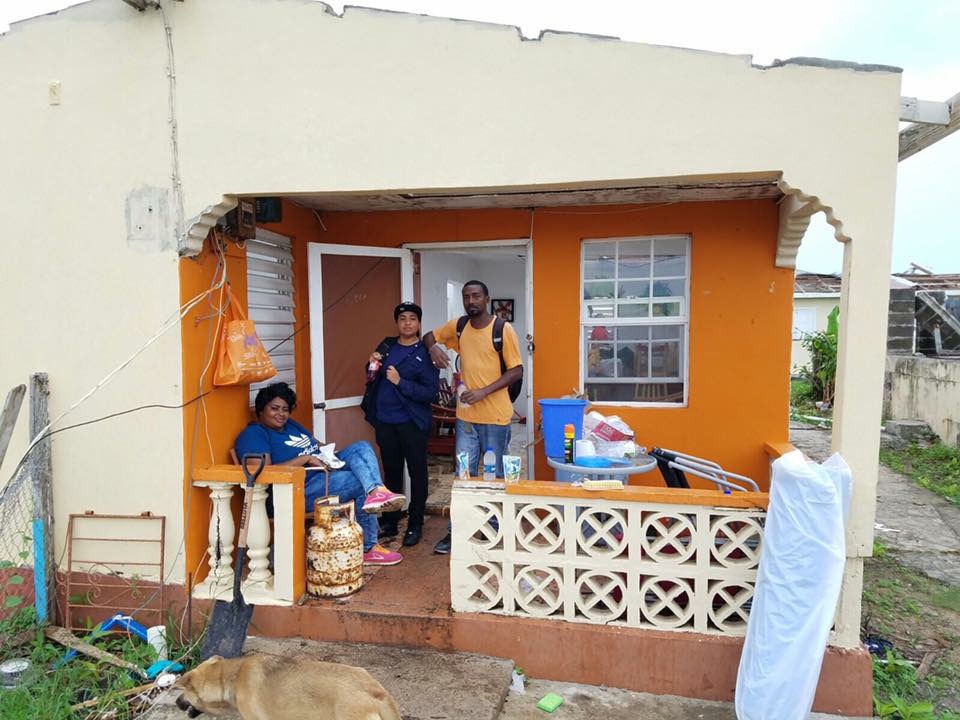 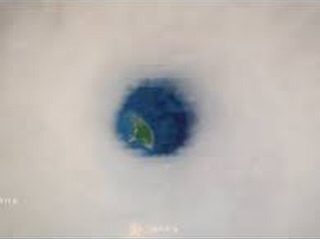 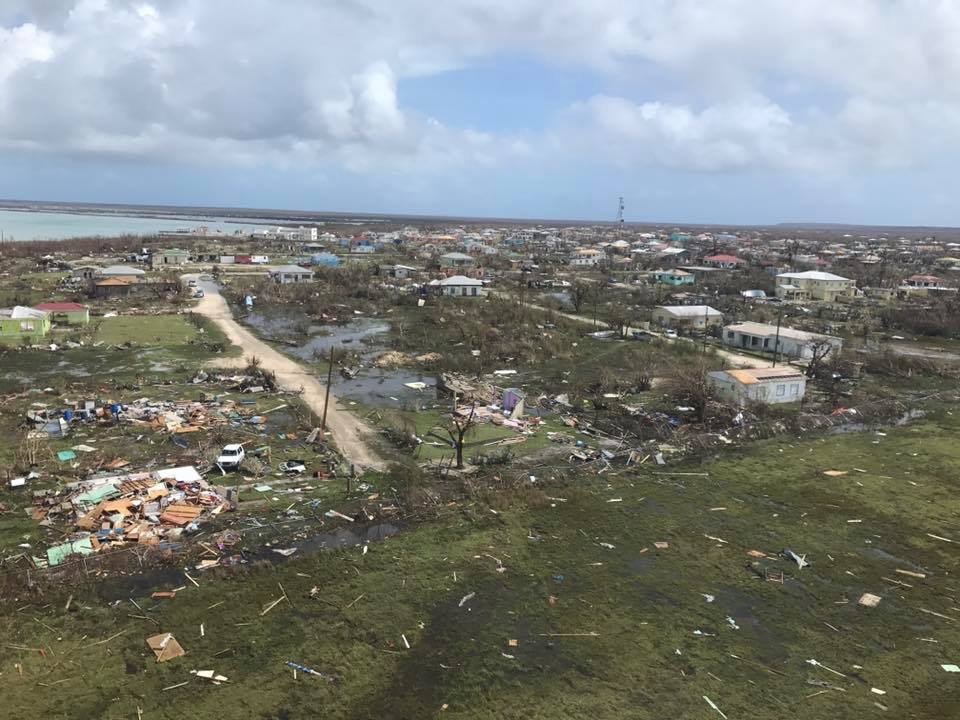