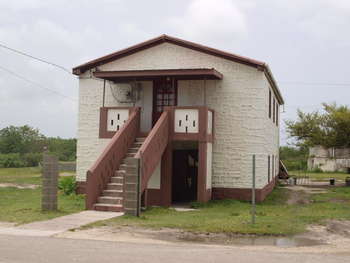 The Barbuda Council runs the internal affairs of the island on a day-to-day basis and was established in 1976 by the Barbuda Local Government Act which recognised Barbuda’s intention for self-determination and autonomy and as such created a local Council of 11 members. Nine members are elected by the registered voters of Barbuda, with the Parliamentary Representative (MP) currently Trevor Walker, and a Senator, who is nominated by the Council, as ex-officio members. The Councillors serve for four years with elections held every two years in March when four seats and five seats becoming vacant at alternate polls. The Barbuda Council administers and regulates the important decisions of every day life on Barbuda including agriculture, forestry, public health, public utilities and roads as exclusive powers, and raises and collects revenue to meet expenses incurred in the performance of its functions, including the training and employment of local people in its various departments.

The following are BPM Councillors:

The Council has a facebook page where you can send a message, otherwise write to the relevant Councillor at: 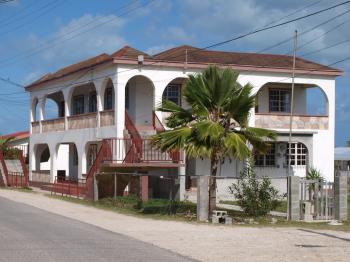 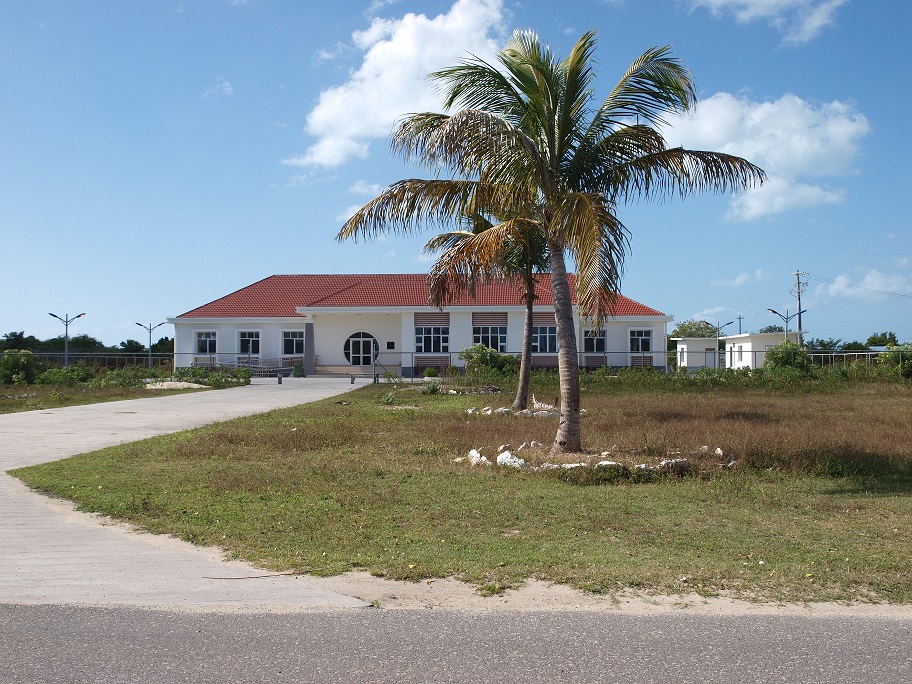 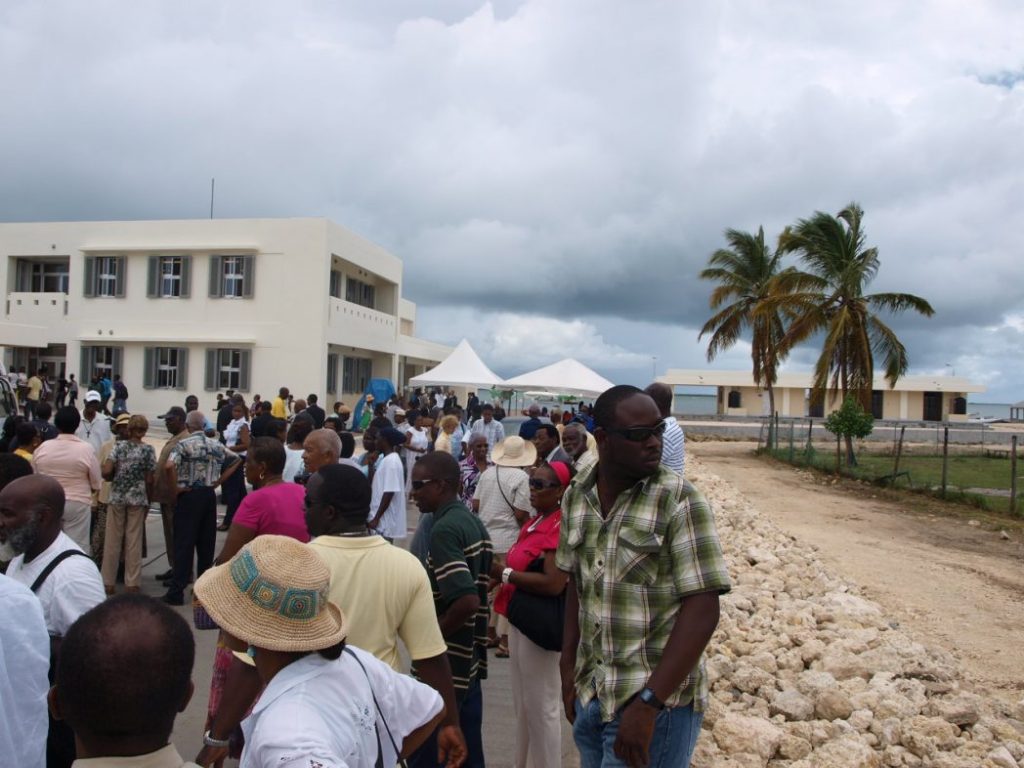