This land-rights legislation only applies to Barbuda, and not to Antigua; Antiguans are not entitled to free land here or on Antigua. Most Antiguans have little interest in Barbuda so we believe they should not decide our future. We contribute to the Antigua economy on an everyday basis – we regularly need to make the costly journey to Antigua for all our essential goods and services and Antiguan businesses benefit enormously from our regular spending. This was especially noticeable after Hurricane Irma, when most of our aid was channelled through Antiguan shops, businesses and organisations. 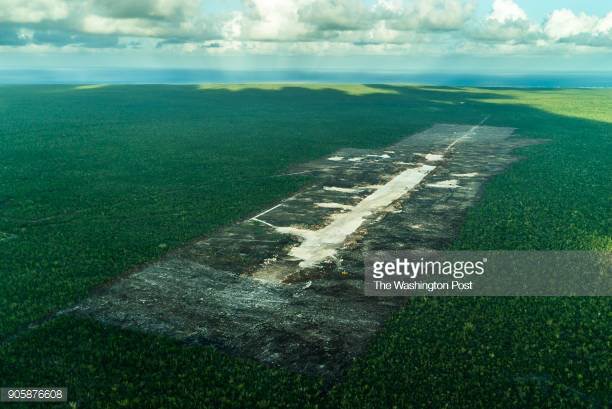 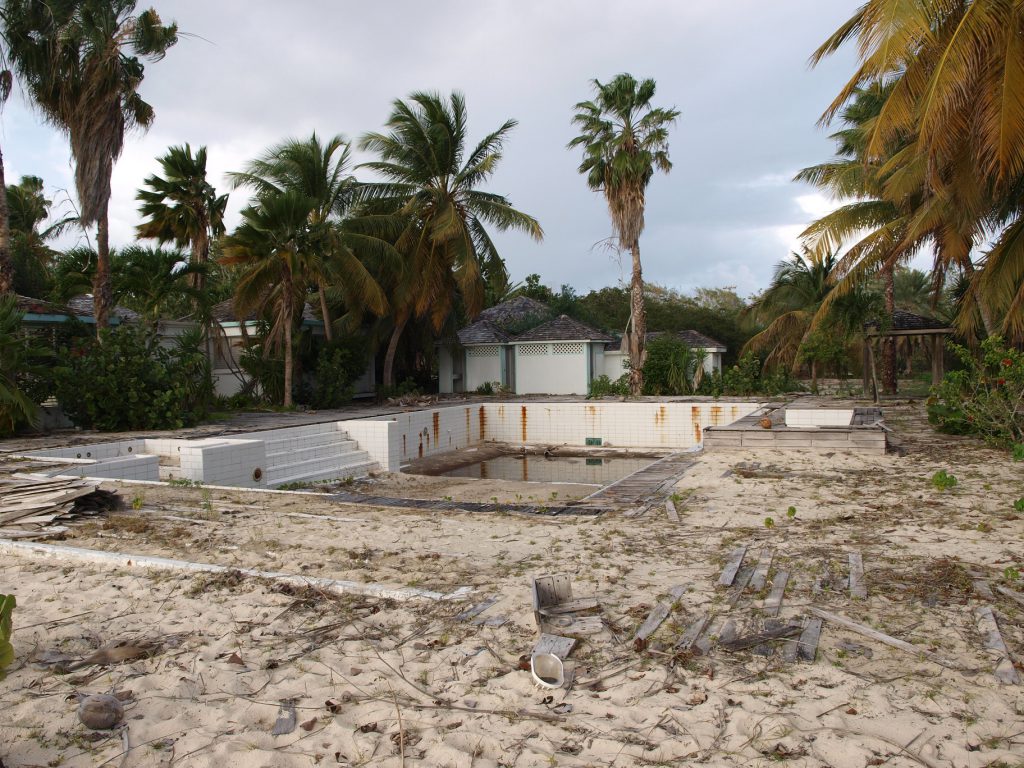 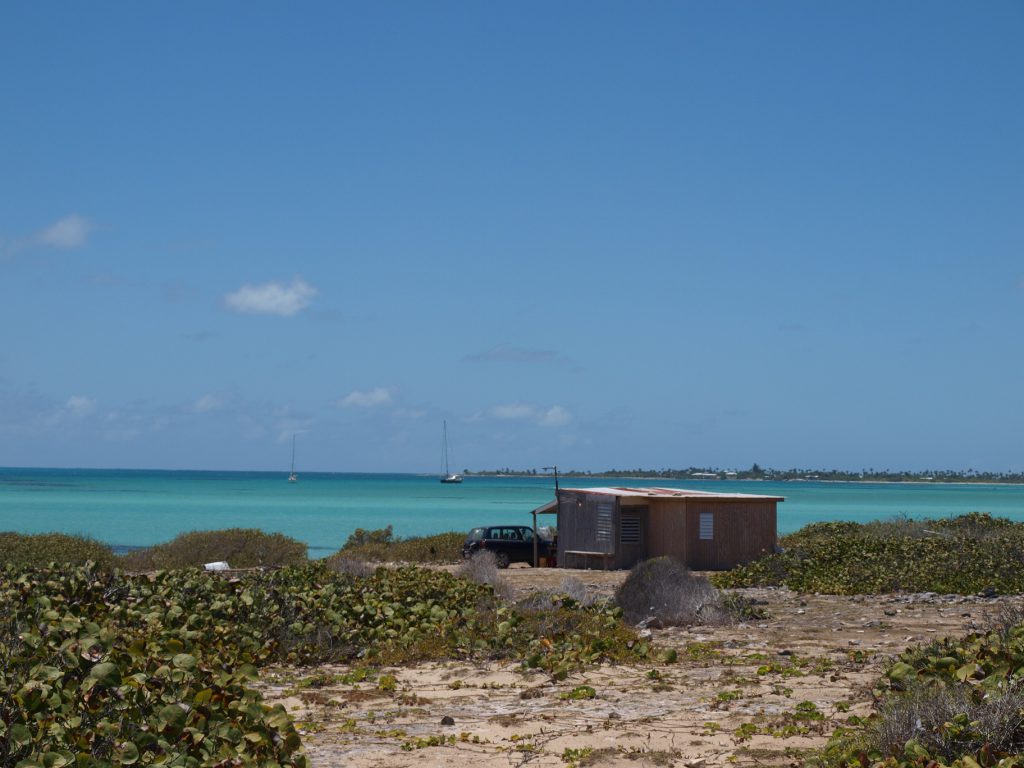